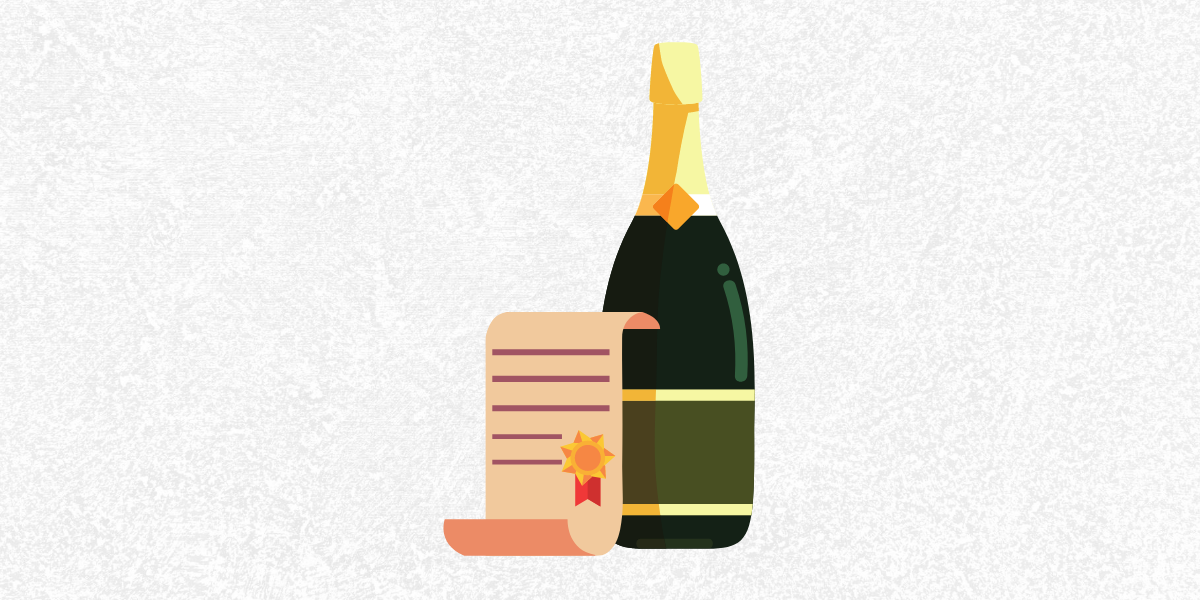 We are currently in the season of spring, a period when high schools, as well as colleges, are finishing their classes for 2011. This time of year, when I see photos of young seniors getting eager to enter life in “real life” or when I receive an invitation to attend a commencement ceremony for a graduating class, I cannot forget my time in high school. I’m sure that most people were similar to me as they were a majority of their schooling waiting for the day that they could be able to graduate and find employment. I was eager to earn money and stop studying for exams. What I didn’t anticipate was how different the work-life was going to be.

What I did not understand in school was the absolute black and white, which identified the success and failure. It was highly cut and dry. If you could do the task, you got an “A” If you had a hard time, you scored an “F,” and there were a variety of grades between. In addition, all classes have a relatively simple formula to earn grades 20 percent for Test 1 and 20% on Test 2 percent for the average of Quiz and so on. So, when you began in a new course, you instantly had the formula to success. While working, it wasn’t as simple to comprehend the steps to success. On the first day of work, you didn’t receive an outline with the formula to get the “A” within WorkForce 101. It was quite an adjustment.

A lot of new employees don’t even receive being given an orientation to their position. New hires typically figure things out by themselves. This is a process of education that can be frustrating for the new employee and could cost the hiring company money.

A critical aspect of school that I didn’t appreciate until I left school was the continuous feedback regarding performance. At school, you had to take tests, took a quiz, or worked on a project, and soon after, you received a grade. After every ten-week period, you received your final degree. The feedback was given on a regular basis, and then you received a step at the conclusion that provided you with a final report on the way you did. What was even better was that even if you failed, then you were given a fresh start for the following semester. This time, I found out that the workforce doesn’t function in this manner.

Most often, your only form of feedback receive is when you perform poorly and, depending on your boss, that feedback might not be forthcoming until you are being disciplined or “written up” for poor performance.

3. There was a lack of social interaction with my friends.

In high school, you always had a significant group of friends comprised of kids 1-3 years older than you. They were able to relate to the struggles you faced, and you’d always be able to locate someone with at least a few of your preferences. The workforce population demographics were different.

The first time I worked was in an organization of around 100 people, of whom there were 98 women. Of those 98 women, 70 or more of them were 15 or more years old – the majority of them had children or grandchildren. They were pleasant people. However, it was difficult to meet people with similar interests or to satisfy that need for social interaction we all share.

Like many others, I worked out the issues and was able to find my way. I am now one of those middle-aged people with kids and a wife to who the fresh graduates of the college are having a difficult time relating.

The thing I cannot help but be thinking about is how much more productive I might have been if my transition had been a bit more gradual. And, not only that, I’ve realized that these temporary problems aren’t just limited to recently graduated students. They affect the performance of any person who is starting employment.

Furthermore, in our current economy, the number of people who are transitioning into new careers or jobs has reached an unprecedented record. Working for a single company for 35 years, receiving a gold watch as well as pensions are almost gone.

With the majority of the workforce who are in “transition mode,” the challenges not just impacting those in transition but also affect the bottom line.

The good news is that there are tools available today that aid employers and employees overcome these obstacles. Employee recognition programs that are well-defined will fill the “success requirements” needed to clearly define what is an “A+ performance” will look like. The closed-loop social network inside the workplace could make it easy for supervisors and coworkers to give feedback to each other. Social networks help to facilitate employees with recognition from managers and colleagues and to share stories of success among colleagues.

A program for strategic recognition also offers the information necessary to know which kinds of actions are being appreciated and rewarded by management. In the end, these tools are
it is much easier to find coworkers at work who share the same interests or the same hobbies. This results in an increase in motivation among employees and genuine employee engagement, which makes people feel connected to their work and understand the criteria for success, ultimately increasing productivity. And those who feel more involved in your company are less likely they are to move on in times of economic growth.