3 Lessons on Teamwork From the NICU 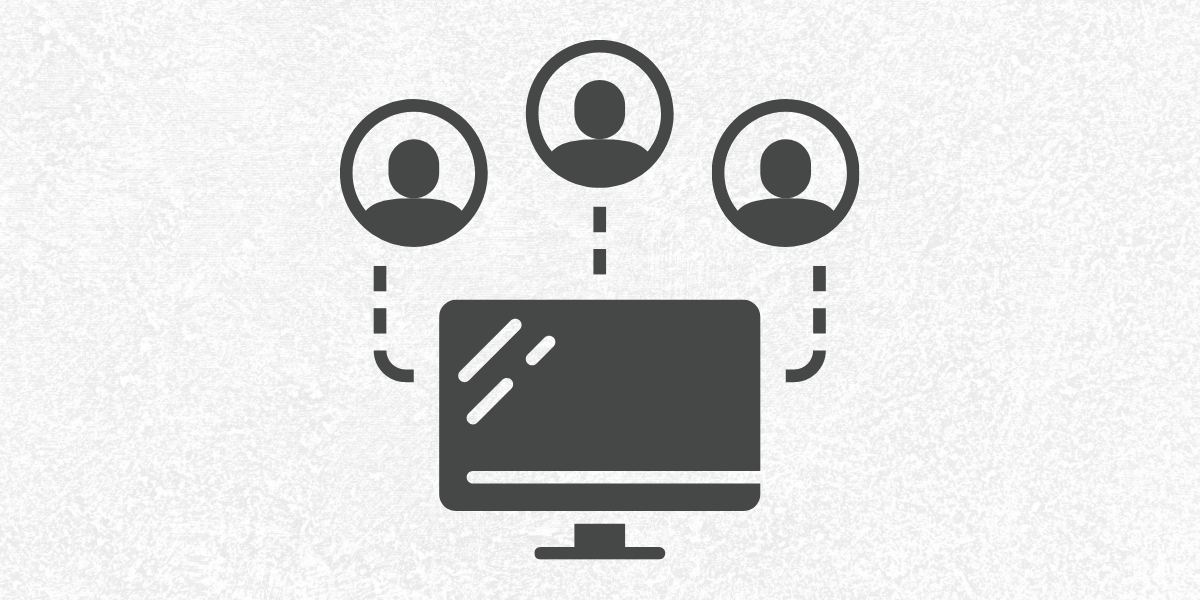 Perhaps you were a sportsman growing up. Maybe you were involved in drama, band, or debate at school.

You’re likely to have been part of a group with a common goal at some point in your life. You didn’t always agree with the group. Sometimes you laughed together and celebrated an achievement you never thought possible.

It was well worth it.

You then went to work at the NICU. You became part of a brand new team. You were part of a unique team with different rules and higher stakes. There was also coffee in place of Gatorade.

You weren’t sure if you would fit in. This place had social rules that were not written anywhere. These rules were not easy to find, but you could use a little luck and some listening.

If your experience was anything like mine, then you will know that the NICU can create the best teams. This applies to all NICU staff – everyone who enters those doors.

Three lessons from the NICU on teamwork

1) Help someone who is “in the weeds”. It doesn’t matter what.

I learned this from neonatologists, RTs, and fellows in neonatology: Never leave a colleague who has become overwhelmed by a patient or difficult situation.

Even though they have no other choice, team members won’t run to lunch if it’s their only chance. Even though it is disruptive to their personal lives, they don’t leave at the end of the shift.

Your colleague and the baby are taken care of by you. You do it. My colleagues showed selflessness in taking care of their babies and each other.

You ‘put your armor on and go to battle’, just like any other team. We learn from the NICU that it is essential to support each other. This is what makes great teams.

2) The whole is greater than the sum of its parts

Everybody has a different skill set.

Let’s be grateful for that.

Everybody gets a little “snarky” when someone doesn’t practice as they should. Here’s the truth: everyone is a genius.

Some of you are so great at family education, and I just have to listen.

Some people can intubate even under extreme pressure. Or I can position a baby so perfectly that I want to take a picture and frame it for teaching purposes.

Your colleagues may be collecting data for the newest research study, but you might excel as a clinical psychotherapist. You’re both happy that you aren’t in the other’s shoes!

Because they know that their patients’ sleep is essential, some hospital staff empty the garbage so quietly.

The truth is that the NICU would not be able to operate at such a high standard without the unique skills of all staff members.

There is more to you than meets the eyes.

We are talented, skilled, and caring people. We can make a difference in people’s lives every day.

3) A common passionate goal changes everything

Many people can feel the excitement of the opening night, Olympic Gold, and jumping in the end zone at the closing of the Super Bowl.

Few people can grasp the joy of seeing the latest photo of baby Jacob, who was born at 25 weeks. He is now seven years old and shows off his smile while standing in soccer boots with his TEAM.

It could be the innocence and fragility of the patients or the experience of witnessing a stage in life that is beyond what others can imagine. It could be anything, but I have never met a more dedicated group of caregivers.

We learn from the NICU that despite our differences, when it is about serving our patients, we unite.

Every day, the NICU team makes a decision to be part of something greater. One life. Many lives. Precious lives.

Our inspiration comes from the desire to work every day for the best outcomes for these families and their babies. This makes us capable of achieving extraordinary things.

This is a considerable change for Jacob and his baby brother.