5 Lessons About Engagement We Can Learn From Children 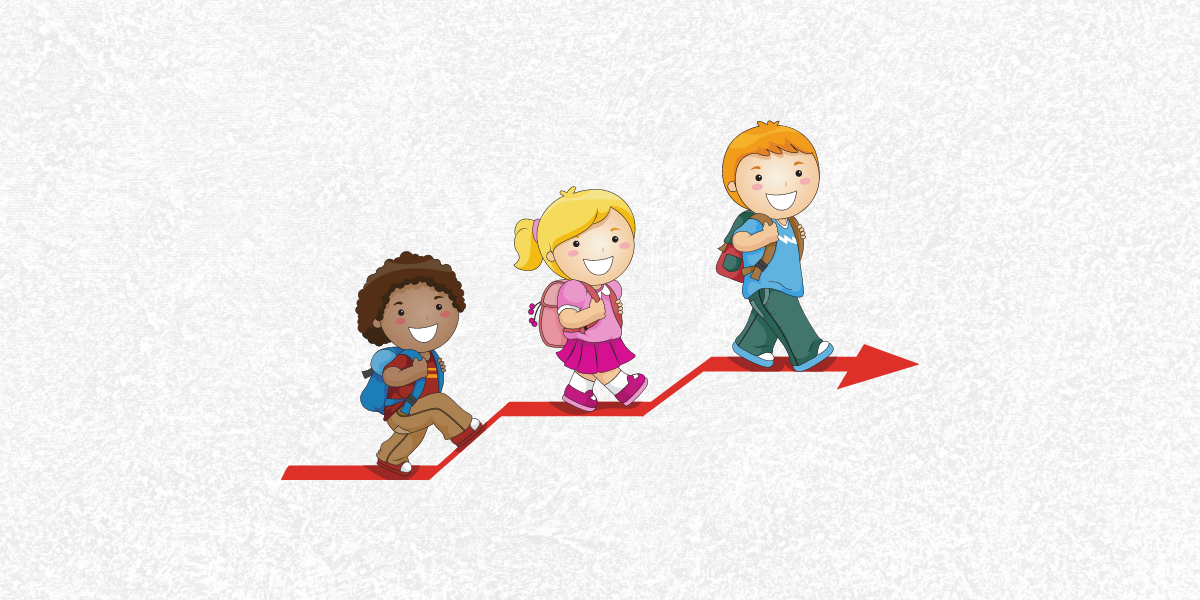 We had the pleasure of recently keeping our 9-year old grandson. We made a highly-anticipated dinner stop at the local McDonald’s. It was the one that had an outdoor playground. As our grandson played extreme tag with other children, I noticed that they had transformed their game into “Cops & Robbers,” with particular rules, locations for safe bases, jails, etc., and clearly defined roles for each player. Even more impressive was the ease with which new players were integrated into the game. It seemed like the rules and roles were instantly telecommunicate between the newcomers.
This diverse group of children created a great activity without any adult intervention. I was struck by how much we can learn from them about employee engagement at work. These are the five most important lessons I want you to take away from my leadership style.

1. Let the rules of your game emerge as you go.

It was pretty amusing to see the way the children communicated to set up their game. They were quick to jump in and shout out their ideas, which were either immediately incorporated, improved, or ignored. There was not much back-and-forth. As the game progressed, rules were established, and everyone seemed to be happy with who was accepted. It was all about having fun!

Anybody who did not support a rule generally accepted by the team was simply incorporated into the game, and they were soon back on board. There wasn’t enough space for fighting or pouting because there was so much activity. A parent did not have to intervene to solve an issue.

3. Get new players onboard quickly and encourage them to get involved.

It was amazing to see the willingness of these young people to accept everyone who showed up. They didn’t stop the game while explaining the rules. They quickly asked the newbies what they wanted to do (e.g., Are you a cop? Or a robber?) The new player chose one without thinking and was integrated into the play. They learned the rules as they went. (Note: I was the adult watching from the sidelines and worried that newcomers might feel excluded or need instruction to feel like they are part of the game. There’s no need to worry! These children didn’t need any help! They joined the team quickly! Imagine what it would be like if we could do this at work!

It is evident that not all children were natural leaders. It was not because there was a vote on who would take charge… it wasn’t bullying or fighting. Some people were born into this role and were readily accepted by others. The leadership changed for different sections of the game.

5. When the game is finished, celebrate! We had to leave, just like everything else.

The end of the magical evening was a blurred memory for many of the children. We gathered our trash and took our grandson with us to the car. As we were leaving, the children cheered that the cops and thieves had won, and they had fun. Before we headed home, there was much cheering, laughter, and high-fiving.

See also  How to Grow - Personally and Professionally

Children and teams don’t always work together in the same way. Imagine what it would look like if these ideas were combined and our most loyal supporters became our highest performers and engaged employees. What excellent results could your teams achieve?