7 Characteristics of Leadership I Learned From Sir Ernest Shackleton 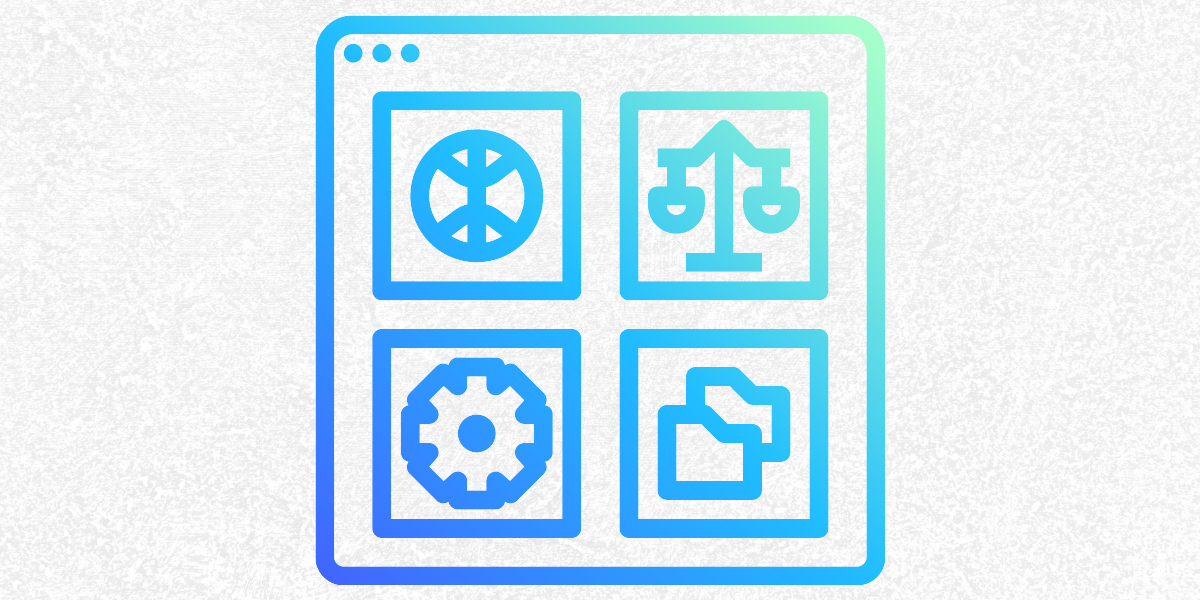 Alfred Lansing’s book “Endurance: Shackleton’s Incredible Voyage” was just published. It’s about Sir Ernest Shackleton, the leader of the British ship “Endurance,” and the 1914 voyage that it made. It’s a remarkable account of the Imperial Trans-Antarctic Expedition and how 28 men survived 21 months in the Antarctic ice floes. How can a man lead 27 men safely in sub-freezing temperatures without any digital equipment, not even a radio, and many obstacles? This was possible with leadership and grit.

After being engulfed in ice floes for nine months, the ship was finally crushed by the pressure of the pack. The crew of 28 then had to resort to the Weddell sea icepack. After the band had removed most of the provisions from the ship and three lifeboats, the ship crashed into the Weddell Sea about 30 days later. The remainder of the expedition involves seven months of camping on the ice, rowing in lifeboats on open seas, breaking up the group, and finally, hiking uncharted mountain ridges without any Goretex or ice picks to rescue the entire group (every one of them frostbitten).

This is what Shackleton taught us about leadership.

Shackleton was brutally honest about his expectations for the expedition (see quote below). Safe return doubtful. Only those who are ready to take on the challenge will sign up. This is a lesson for all leaders. Do not present the job as something it’s not. Be upfront about the tedious work. Be upfront if there is constant travel. When you invite someone to join your team, be honest.

Shackleton created a cohesive, multi-national team consisting of 28 people. He made an instant gut decision. Reginald James asked him if he could sing and was selected. Two surgeons, a veteran Navigator, Photographer, and Artist, as well as a Seaman, Cook, Carpenter, and Seaman. He put the team together like pieces of a puzzle. Great leaders do. They aren’t looking for copies of themselves; they seek out complementary pieces. You should have a diverse group of talents and characters with different traits.

Shackleton was decisive. There was no waffling. You can’t go back if you get off an ice floe breaking. Although he adjusted the goal many times, he didn’t hesitate to move from one island to the next. They knew Shackleton could be trusted. Be decisive when you lead. Your people are counting on your leadership.

He was always open to hearing other viewpoints. He was available to hearing different opinions, regardless of whether they were about which direction to take or how much food to give out. He would ultimately make the decision, but everyone would be able to hear it. On the 7-day sail to Elephant Island, they found that if anyone was feeling chilled, he would order hot beverages for everyone. Inclusive leaders are able to gauge the pulse of the entire group.

Shackleton gave his permission without hesitation, clearly and definitively. Frank Wild was left in charge of 22 Elephant Island men. Everyone knew Wild was in order, and Shackleton trusted Wild to succeed. He did. You can delegate projects with complete confidence in your team. Do not hesitate to take responsibility. Clear communication is critical.

See also  Teams: Are They Strong and Productive?

6. You can continually improve.

They had to constantly invent. The wood from the sinking ship was used to make shoe bottoms. Blue from penguins was used to light the lamps. Three men were able to slide down a mountain like a toboggan by securing themselves together. Shackleton and his men were content with what they had. Do not wait until next year’s budget or software upgrades to get the project moving. You can continually improve on what you already have.

Shackleton was a man of unfailing faith and optimism. To prevent them from spreading their negativity to others, he kept pessimistic and nerdy people in his tent. Without optimism, you cannot survive 21 months in Antarctic bleakness without clothes and a compass. Leadership is about believing that you can overcome any obstacle.

I must admit that I was astonished by the insurmountable challenges they overcame and Shackleton’s unfailing leadership.