Conflict Is Inevitable With Persistent Resistance to Change 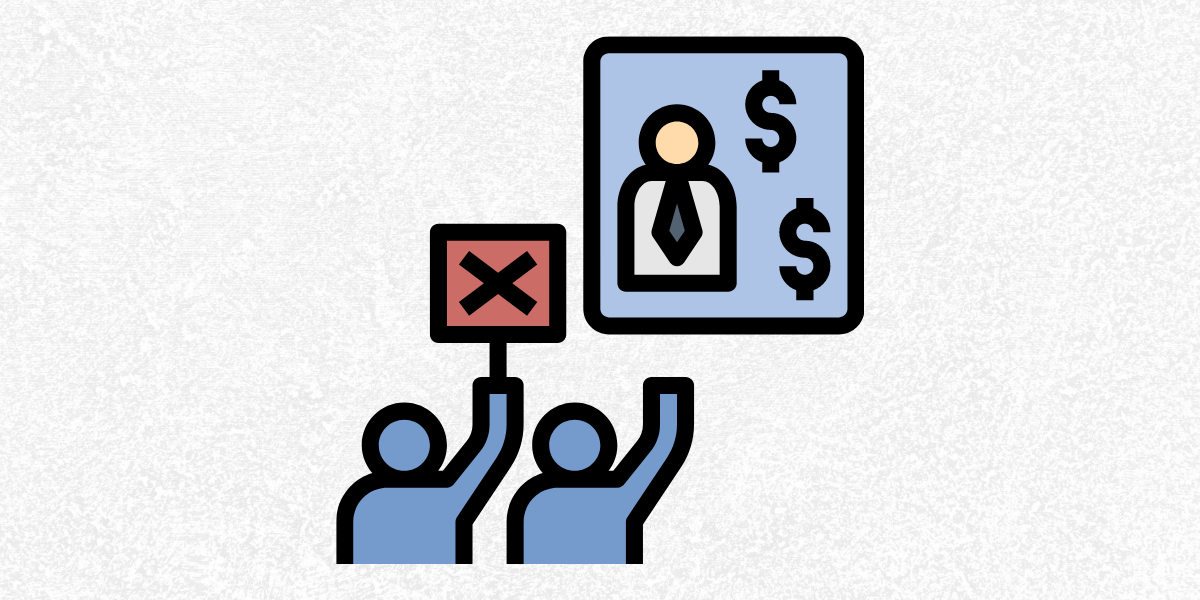 Most teams experience resistance when they are trying to accept the idea of change. To tackle challenging issues and organizational problems, the purpose of groups is to create them. The resulting solutions that teams make result in active transformations which disrupt the status quo. This can also lead to personal power shifts. Individual team members will naturally resist any changes that are in the works.

Leading teams requires that you allow individuals to express their full potential. They must be used to realize the team’s primary goals.

It is simple to limit verbal expressions or behaviors. However, this can severely impact the team’s potential and performance. Leaders who are sensitive to the personality differences of their team members can predict their responses to changes.

With this knowledge and understanding, they should ultimately be able to anticipate and minimize resistance from team members. They should also be able to show that resistance can result from different perspectives that can be reconciled with team objectives.

Resistance is an energetic and instinctive opposition to new ideas or to someone’s expressed desires to do things differently. Conflict can only be avoided if members of the team persist in their resistance. Resistance is often seen as a struggle to control the situation or as an issue that needs to be solved. It is not uncommon for conflict lines to be drawn quickly. Leaders need to be able to recognize the signs of conflict and resistance within their teams and learn how to manage them.

Conflict shouldn’t be viewed as something to be solved but rather as something that should be experienced. Although opposing viewpoints on team direction and changes are not always unrelated, they can be precious when taken as “different parts” of the same story. Because of their personality traits, leaders often discover that conflict and resistance are usually initiated by the same people on their teams.

Avoiding conflict can drain enthusiasm, trust, and interest or cause hidden tension, internal fighting, and poor team performance. Some leaders are able to meet resistance head-on, while others will do whatever they can to avoid conflict. Avoidance is more effective than trying to stop wars from erupting. Appeasement to reduce friction is ineffective and creates additional problems.

Leaders can propose changes, and the resistance of team members can be overwhelming. This is often the case when there are strong norms in teams, where opposing views and discordance are rare and not tolerated. Resistance is usually found in a specific group or individual leader. This resistance can be challenging to deal with or discuss.

Although denial of conflict is a common practice in many workplaces, it can quickly escalate into a much more severe problem. Leaders must ensure that conflict within their teams is not ignored or dismissed when it occurs.

Personal anxiety is responsible for avoidance and denial of conflict. Members can feel intimidated by their teams, their lack of seniority or experience, and their individual personalities. Many people fear the idea of change because of their fears and concerns about how it will affect them personally.

Leaders need to be aware of these issues and any anxiety that might arise within their teams. These issues must be discussed openly and thoroughly. Leaders need to address the negative consequences of allowing fear to grow in order to reduce fear-based behaviors that can cause panic, nervousness, and apprehension. Personal anxieties will disappear once these issues have been addressed and people are able to understand their impact on the team. Individual stress levels will decrease when this is done.

See also  How to Not Suck As a Manager: 2 Ways to Turn on a Tired Team

The Concept of Change

There will always be people who want to change in a team environment. And there will always also be those who prefer the status quo. These positions provide insight into the needs of team members. Leaders need to ask the following questions in order to ensure their senses are not lost:

What’s happening in the team right now?
Which force is causing the most change in your group?
What are counterbalancing forces there within the group to reduce change?
Leaders who can identify these factors are respected by both the followers and the followers. Those who resist change are seen as guardians of the team’s traditional beliefs and norms.

Consider Resistance as a Strength

Leaders should not view resistance as something to be overcome but rather as something to be respected for its ability to assist teams in making changes. Leaders must be able to channel resistance in positive ways, as it is often viewed as an energy mobilization. It should be seen as a creative and healthy force that can be used to solve individual problems. It can be used to help team members understand and respect each other by framing issues and issues in new and creative ways. It can be used to solve complex problems, deal with their implications and ramifications, and reach a consensus on the most practical, effective, and workable solutions.