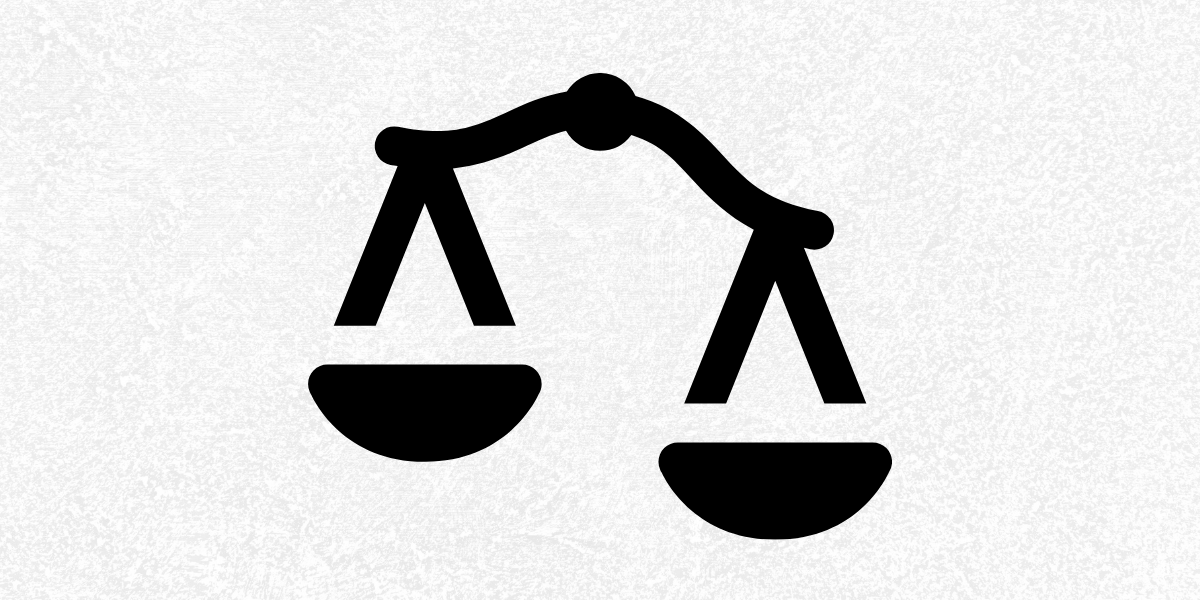 Winston Churchill: Never have any discussions with the monkey if the organ grinder is present in the room.

According to legend, the early American Indians had a unique way of training young braves. A thirteen-year-old boy was placed on one last test after he had learned hunting, scouting, and fishing skills. He was put in a forest for the night. He was blindfolded, and he was taken many miles away. He was terrified when he removed the blindfold.

He imagined a wild animal awaiting his turn every time a twig snapped. After what seemed an eternity, dawn broke. The first rays began to enter the forest’s interior. The boy looked around and saw trees, flowers, and the outline for a path. To his complete surprise, he saw a figure standing just a few steps away, holding a bow-and-arrow. His father was there. He has been there since the beginning.

Leaders who are good at protecting what is essential know a lot. Your business’s success is directly related to the well-being of its volunteers and employees. Although everyone’s happiness does not fall on the shoulders of leaders, it is in their best interests to ensure that there is strong morale within the workplace to maximize the company’s potential.

This is why it matters to leaders and should be on their radar. It seems that workplace morale is always a problem. The Daily News cited a Gallup survey last year that showed 70% of Americans either hate their jobs or are “disengaged” with their work. Even perks won’t work if employees are unhappy with their managers. It will remain a problem until you make building and maintaining strong morale a priority. Here are five ways to help protect it.

This fundamental principle of leadership yields high returns, but it is not only important. It is a signal that your team is committed to their success and the success of others. Your all-in signal is a sign of your commitment to making work more enjoyable. It’s refreshing not to have to wonder about the loyalties of others. By putting others first, you build and preserve morale.

2.) Have the backs of your people.

It is the best way to build morale and support your team. Your team will be able to achieve their goals and succeed when they know that you are there for them, not only in good times but also in bad. Loyalty can be shown in both words and deeds to protect your morale for the future. Trust is important and can help stabilize the team when others don’t second-guess you.

Morale protection is saying that you will have their backs and then actually having it. It is essential to have the support of your team members. This does not mean that you give them permission to do things that aren’t in line with your goals and values. It is about you, the leader, allowing your team members to develop and produce. Your word is upheld by providing support and equipping your team members with the tools they need to grow. Keep your comment and be their central defender against unfair attacks. Morale will be protected if you keep your word. Respect is the key.

Inconsistencies in leadership are the fastest way to undermine morale within your organization or office. Unfortunately, office politics, jealousy, and petty turf battles can lead to office morale being shattered by the inconsistencies of the leadership. When self-interests and the actions of a few create a hostile environment that impacts the entire organization, it is possible for office morale to be sabotaged. This is a constant battle that you, as the leader, must fight. A strong leader will always be consistent with their interactions with all.

Effective communication is different from regular communication. Visionary leaders will not assume that information is sufficient just because it has been presented. George Bernard Shaw stated, “The biggest problem with communication is the illusion that it’s happened.” Influential leaders communicate and protect morale by relationships, not through edict. It is up to you to communicate effectively and not your team. Do not leave it up to chance. Strong communication skills can help to maintain morale.