How Bruce Springsteen Can Make You a Better Boss 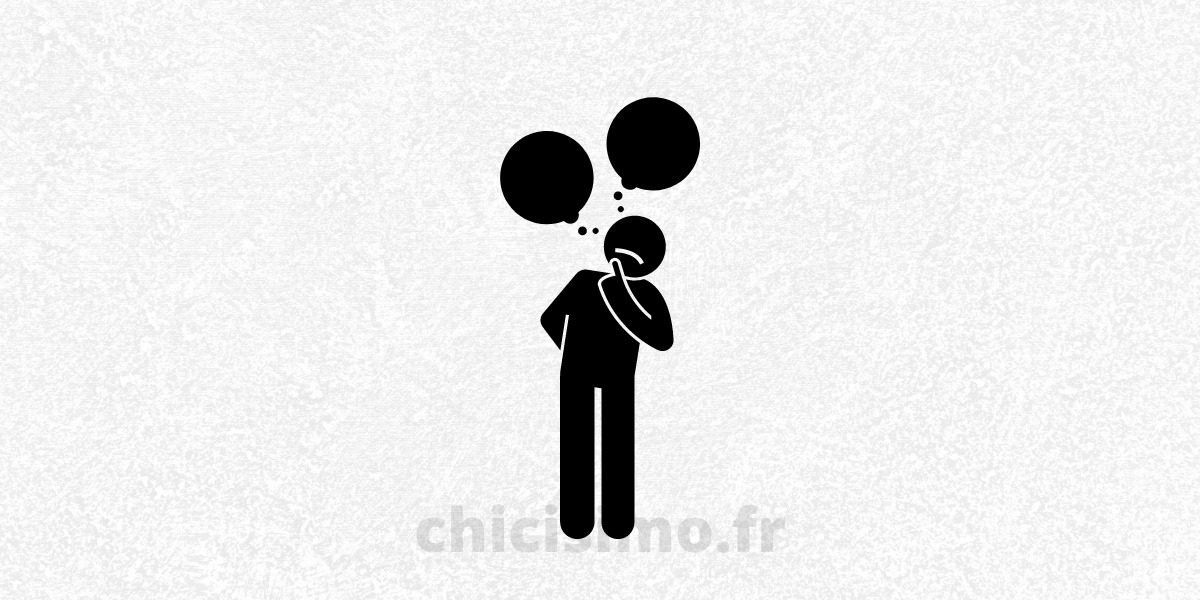 It’s hard to find something more satisfying than seeing a top-notch team working at their highest level. Let’s take, for example, Bruce Springsteen and his E Street Band.
Let’s discuss three things Bruce did with his team and what you should do with your team.

1. He was clear about his goal.

There was absolutely no confusion. There were no misunderstandings. Bruce chose the song from all of the choices (all requests by the audience). Every member of the team knew that we were going to be playing You Never Can Tell. Bruce chose the key since he would be singing it. Now the band knows everything they need to know: We’re playing You Never Can Tell, in the key G. There is no confusion. Everyone on the team understands the goals and is on the same page. You, the boss, must give your team the same clarity as “The Boss.”

Notice how Bruce coached his team in real-time with precise instructions. At 4:03: “Come On, Roy!” Musician shorthand: “Roy! I’d love you to play a single verse piano solo now!” That’s the “What.” But Bruce didn’t micromanage. He didn’t tell Roy how he would play it. He trusted his teammate to find his “How.” “Was this the same solo Bruce would have created if he was the pianist? It is unlikely. You can still see the joy on Bruce’s face when Roy plays a rocking solo at 4:11. It’s the same with the horns at 4:24. “The Boss” calls each horn player down and then lets them amaze him-and us with their genius. Are you able to trust your team as Bruce does? Are you able to trust your team enough to give them “What” and then let them surprise with “How?”

3. He provided them with continuous communication.

Bruce and his team are closely observed. Continuous communication is ongoing throughout the whole process, both verbally and non-verbally. Take a look at Bruce and Steve van Zandt’s touch at 0:31, as they decide on the key. As Bruce called out each solo one by one, we’ve already discussed the verbal communication that took place during the song. Then there’s non-verbal communication, as Bruce and his band members watch each other for cues. Bruce suggests a dance move at the sax player, who is currently in the middle of his solo. Bruce’s eyes are always on Bruce even though he is playing. He then seamlessly falls into the dance move. As he leads his brass section, “The Boss” uses non-verbals at 6 minutes and 59 seconds. You can see more communication at 7:36 and 7:46, and 7:49 (remember how Bruce’s eyes are fixed on Bruce). My favorite moment is at 7:55 when “The Boss” shouts out “Horns! Let’s jam around another time !!!” He yells, “A one,” “A two,” and “A three!” Bruce and his team received and gave continuous feedback throughout the performance. Are you and your team getting constant feedback on your projects?