How To Lose Credibility With Your Team In 3 Easy Steps! 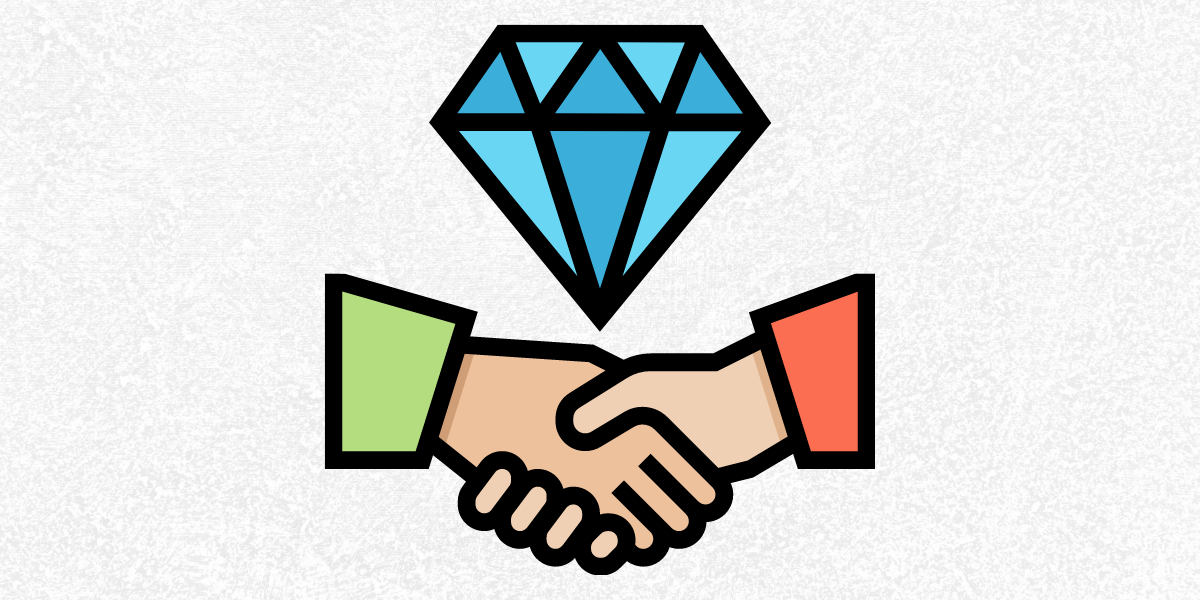 As coaches, many times we are unable to see the impact a day can have on our players. You know what I mean. You see a storm cloud over your head when someone comes to practice. It can’t be practice-related, so you have to find out why. It could happen in a game where two players get into a fight. Again, you have to figure out what caused the disruption. This is an important part of coaching, and I’ve seen people fail to do this over and over. There are three things you can do to ensure that your credibility with your team is not lost if things go sideways. Let me tell you a story about how coaches can lose credibility with their team.

Our college coach established a routine for pregame meals. After our walk through practice, we would go to a local Italian restaurant for pasta, and then slowly return to the gym. It didn’t matter where we were, it was the exact same routine, often with the same meals. Spaghetti with meat, marinara or mushroom sauce. This was the end of every road trip.

One of our top players was tired about halfway through the season. She began to shout loudly from the restaurant about how she would not play if she didn’t get to eat baked ziti. You will recall that this was not on our list. The coaches, sitting at their respective tables, laughed at her. She kept talking about the baked ziti. The waiter asked for our orders and he received marinara, meats, meats, mushrooms, and, yes, baked ziti.

The waiter was aware that this wasn’t an option. He smiled, thinking she was laughing. She didn’t smile. The waiter looked at her and inquired what she should do. The coaches gathered around and agreed that she couldn’t have baked ziti. She crossed her arms and legs and sat down heavily in her chair.

We tried to not get caught while we silently nibbled our breads, but we did manage to catch glances at the coaches. After a while, the food began to come out. Then, she was standing there with no plate in her hand…arms crossed, looking determined. We saw one of the helpers walk over to the kitchen, and a few moments later, the waiter brought out baked ziti. While she enjoyed her delicious ziti, the rest of us shoved our spaghetti around our plates.

Three Steps to losing credibility with your team

1. Make antagonistic relationships: The coach and the baked ziti girl fought early and often…this wasn’t their first rodeo. This type of environment can force your team to pick sides. But aren’t coaches supposed to be on the side with their team?

2. Don’t listen to the grumbling of the team: Our coach was unable to effectively address personality conflicts. The team decided to have a discussion. As a coach, I know that I would have sought to communicate with my players privately and personally. My team members like to share their opinions. Perhaps they would feel heard and less likely to gossip in the locker rooms.

3. Unapproachable: If you are afraid to speak to your team, you might have built a wall. Face your team and don’t be afraid to speak up. You would rather your team feel at ease talking to you than throwing temper tantrums over baked ziti in an effort to get their attention.

These three things are not acceptable for coaches. You can prevent disorder from attacking your team.