How to Not Suck As a Manager: Take Action to Stop Non Team Player Behavior 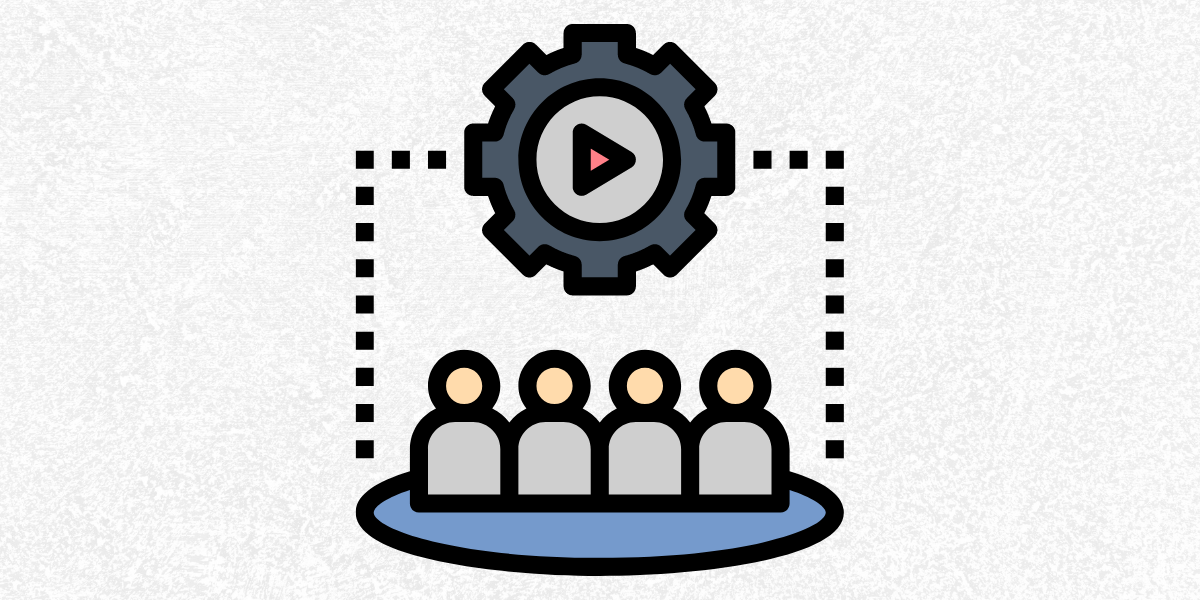 It is incredible to see how one player on a team can cause havoc. When managers fail to take corrective action against the behavior of non-team players, it seems like this is the area that causes the most anger. I have spoken with people and groups all across the country. This refers to any behavior that hinders team productivity. Below is a list of possible labels for such individuals. Bully, Bully. Politician. Thief. Suck-up. Clown. Daydreamer. Antagonizer. Cheater. Credit Hog. Lazy. This sounds familiar?

These behaviors are common in any workplace. If your team had a manager who recognized the dangers of these behaviors and took corrective action, you might have been lucky. You may have been fortunate enough to have a manager who understood the adverse effects of such behaviors and took appropriate action. Unfortunately, many teams don’t get so lucky. When team members complain about their manager’s inaction, the most common question is, “What are they being paid for if they don’t solve these types of problems?” That question is one I do not have the answer to. In truth, I don’t believe there is one. It’s not even a good one. Managers who refuse to take action have two additional questions.

Scoring for the Other team

What are the chances that a professional athlete would allow a player to move the ball in the wrong direction or even score for another team? Maybe one time. One time might be enough to be called an accident. What happens if it happens again? It is likely that the player will remain on the bench. There would be no third time. If there was, it would be the last.

See also  Coaching, Mentoring: Is There a Difference?

What is more likely to cause stress in the long-term for a team? Allowing non-team players to continue their behavior indefinitely or dealing with the problem quickly? This one, I think, is clear. While it is possible that a manager will have to deal with the stress of managing a non-team member who may not be interested, the longer-term will determine what will cause more stress. This is right. Allowing non-team player behavior to continue, with all its fallout; decreased productivity and morale, increased frustration. Is this really necessary for any team? Aren’t stressful work enough without it?