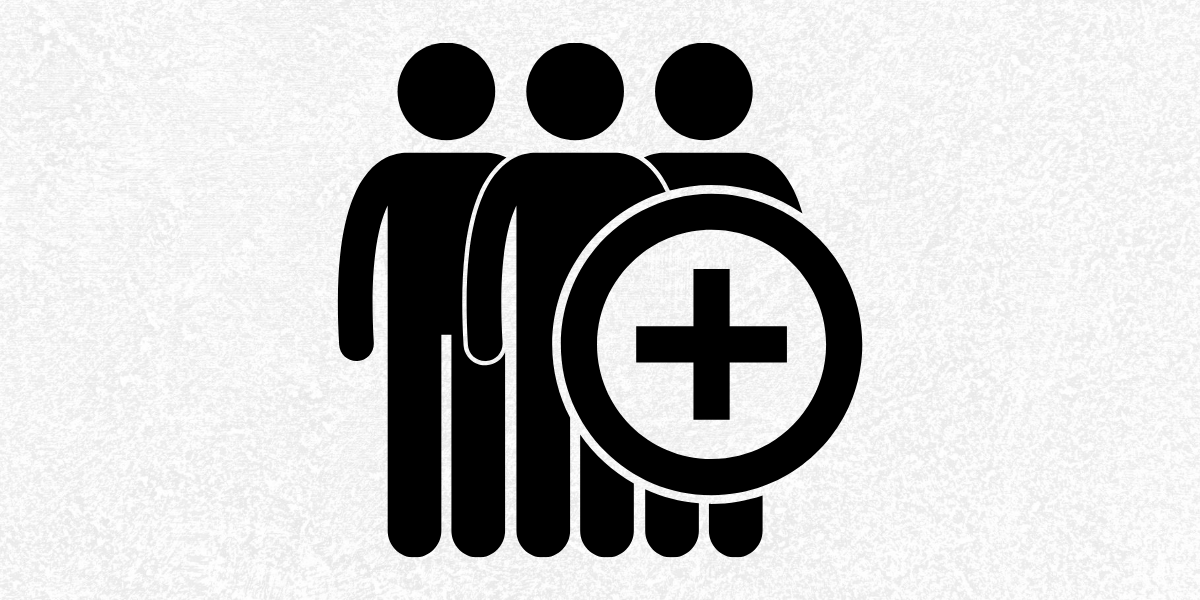 When conflicts threaten to derail the morale of the team and reduce team performance, leaders who are effective can be unflinching in the face of this type of conflict and steer their teams towards an agreed-upon purpose. If they do it right effective leaders can quickly and effectively address conflicts and disagreements efficiently and directly.

Teams that confront conflict in a positive manner can be more positive and resilient than teams that avoid dealing with conflict.

There are many causes of conflict and disagreement within teams. However, the majority of conflicts and disagreements arise when members’ needs aren’t satisfied, or team members are unwilling to change their positions, or there is a conflict of interest within the team.

Whatever the reason for the conflict, these five steps will help in resolving conflicts more quickly.

Step 1: Allow for Clearing or Ventilation

Sometimes, tensions develop due to people feeling they were not heard. The ability for all parties in any conflict or team to be heard is a crucial way to achieve “relationship harmony” again.

This isn’t focused on solving any problem. It’s to acknowledge people’s feelings, including anger, fear, and frustration, as well as disappointment and so on. in relation to a subject or topic.

This is why the majority of “conflict resolution” attempts fail. The process of asking team members to shift from their current perspective is much more difficult than helping them come together with a common goal or goal. The vision, mission values, values, and team goals as well as goals. Are all the sources to help you create the right alignment.

Your leadership will help your team members identify the common purpose around which you can be aligned and then use it as the stake that you will always revisit.

If you’ve found a that you share a common interest around, you can create some simple rules to help guide your discussion. These rules provide a framework in which you can debate or confront your issue secure way. A few examples of rules be the time-frame to address your issue. They could also include the principles that should be the basis of it, the enthusiasm you would like to have in your team, the method for gathering ideas, etc.

You can exercise leadership by helping the team to separate the problems – separate the issues of relationships from the problem-solving process. Set up distinct rules of engagement for each.

It is the next stage gathering all the various perspectives on the problem or issue. The method I usually use for it is to write down the issue or issue on one piece of paper and put it on the table. For example, “customer service” or “the new ABC product” or “The marketing department”.

Be cautious not to overstate the issue or the problem, e.g., “The new ABC product sucks! “.

After that, let everyone give their personal perspective about the topic. It can be done in writing or verbally on an article or paper. I suggest the latter method.

Once you’ve discovered the common interest and established the rules of engagement, and ensured that all viewpoints are discussed, You are now in a position to assist your team to solve the problem.

A quick and easy way to solve any issue or issue I suggest to clients is to have them physically explore the various perspectives. Let them experience and feel their experience of the “sights and sounds” of the viewpoint.

After they’ve experienced each viewpoint, then ask them to select the most resonated perspective that they’d like to work from to serve the common well-being of the group. Or, you can come up with a different perspective that’s more meaningful to everyone.

The commonality of a positive mindset now gives you the chance to think about actions to take forward in solving the problem.

What’s the bottom point? It is possible to resolve conflicts quickly when everyone is heard, shares the same interests, and you are brainstorming ideas to resolve the issue grounded in the solid foundation of having the same space in the leadership of teams.