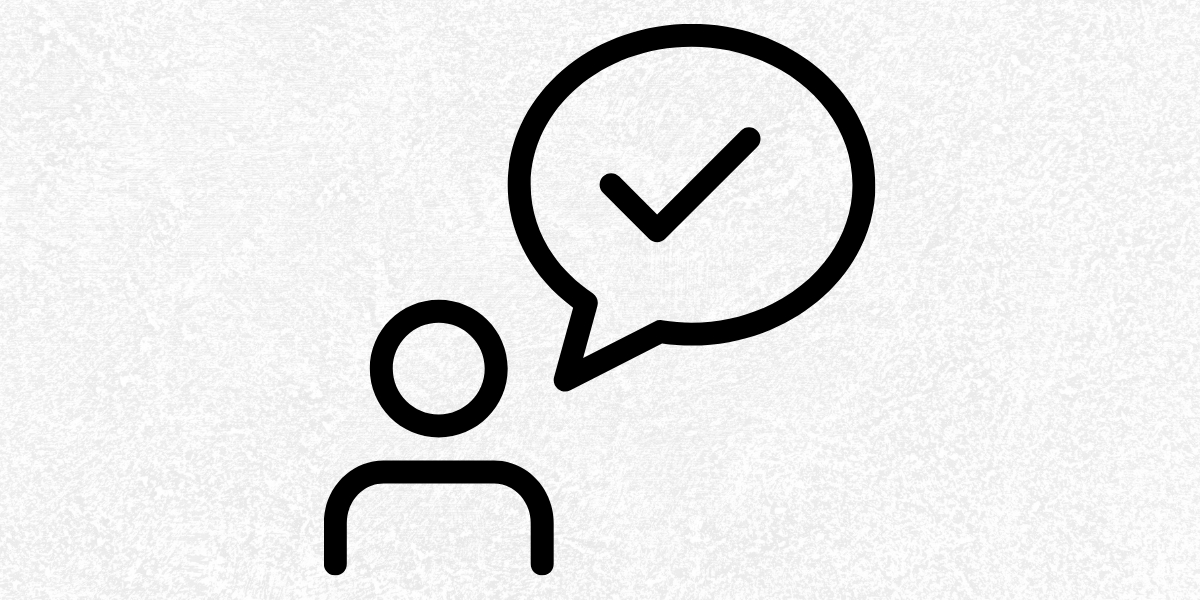 “Success means how high you bounce when your bottom is reached” – Gen. George S. Patton.
Abraham Lincoln said, “Give me six hours to cut down a tree. I’ll spend the first four sharpening my ax.”

Some of the most outstanding leaders have said great things. Not everything is told by a leader in gold. Sometimes leaders speak things that are, let’s face it, pretty dumb. These things are unfortunately said too often and by too many leaders. These are the five dumbest.

Before we move on to the five dumbest statements leaders make, I must disclose a few embarrassing facts. This has nothing to do with inappropriately titled photos. These were the five things I stated during my fifteen-year tenure as the leader of my multiple Emmy Award-winning team. Most likely more than once.

Now that I’m done laughing, let me ask: Have you ever said any one of these five dumbest things about leaders?

First, it is essential to be clear about what you are trying to accomplish. “Leader” is not synonymous with “dictator.” If you are parenting a two-year-old, it’s one thing. Your work team doesn’t consist of two-year-olds unless I am mistaken. Your team is made up of intelligent people who each possess a working mind. Smart people love to understand the reasons behind the tasks they are asked to perform. They want to know how their work fits in with the team’s mission.

This seems obvious, but it’s said all the time. These words may not be the exact ones, but they are words similar to them. “I don’t know. We have never done it that way before.” “Yes, that’s what we tried a few years back, but it didn’t work. “We won’t make the same mistake again!” “This is not our policy.” These statements send the wrong message to your team and, in turn, to the entire organization. Even if the risk is hugely rewarding, you aren’t open to taking it.

3. “I accept the credit with humility.”

This may not be the first time this has been said, but you will know what I mean. The leader is solely responsible for the success of his team. This is usually done to impress the boss, shareholders, or the adorable intern. However, this can lead to the leader discrediting his or her team. Leaders who take sole credit for their success rarely have loyal groups. Keep in mind what Harry S Truman, a great leader, once said: “It is amazing what you can achieve if you don’t care who gets the credit.” The bottom line: Great leaders take the blame and share the credit.

Yes, I do. This was a famous statement made by Bill Gates and Steve Jobs, and it worked. However, the odds are against you that you aren’t Bill Gates or Steve Jobs. The odds are even better than you’re Steve Jobs. They are anomalies. They are anomalies. Although I may not have said it, it is what they heard. This is not an excellent way to build loyalty among your team. You also miss out on the enormous potential of an idea if you close it down.

See also  Does Your Team Have a Common Cold?

The fifth dumbest thing leaders say is there is nothing. Nada. Zilch. Zilch. (And this is not about the Millennials, who, if you believe all the negative press, should be told every 17 seconds how great they are. Common courtesy is all that I am referring to. They don’t share a vision for the future of the team. They are not open to sharing important information, especially during times of change. Let me tell you something: In an information vacuum, people assume the worst. This is a fact you know because it’s what you have seen. Don’t do it to your team. Communicate with them. Communicate with them.

There you have it. These 5 points will help you become a better leader.