Working With Collaborative Groups: Know Yourself 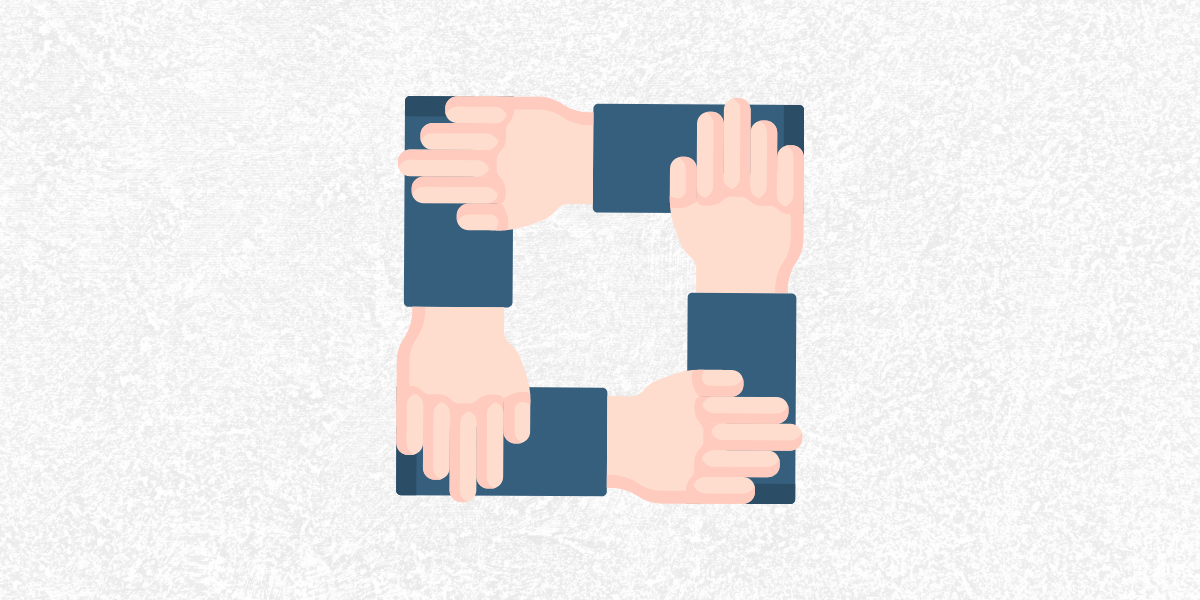 No matter how skilled I think I am, a group cannot succeed by one person. However, one person can make it fail. Anyone who wants to be a successful member of a group must recognize their reactions to others.

According to social facilitation theories, we are more likely to display our dominant traits when we are in a group. If we are organizers, we will attempt to organize. If we are controllers, we will try to control. While our dominant traits may sometimes be beneficial to a group, it is more likely that we are a hindrance to their performance. We need to be aware of our tendencies and learn how to manage them. If I am prone to controlling, I might try to keep to the agenda, limit discussion, and mediate conflicts. You could also suggest that someone else monitor the schedule every hour or that the group select 2-3 mediators. One thing is sure: I want everyone to know my behavior so that the group can monitor me.

2. It is more challenging to pull a chain than it is to push one.

Ever been part of a group that rejected a new idea because it was not well-known? Did you believe that a little bit of force could have won the battle? You might consider a different approach to collaboration if that is your view. Encourage members to adopt an “unfreezing strategy” early in meetings. This will encourage them to lessen their resistance. Kurt Lewin suggested that we should decrease resistance to change and not increase the pressure for change. Group members might resist a new performance management system because it doesn’t fit their job descriptions. You could encourage members to revise their old job descriptions before they agree to the new performance management system.

Many of us found ourselves in groups where our views were less extreme than those with more conservative or liberal beliefs. Did you suddenly become more powerful as you discussed your standard views? Did the group end in two opposing armies? Be careful if you find yourself taking sides in groups. You will need to be able to objectively assess what is going on in the group and avoid polarization if you want to succeed in your group. Regular consensus testing can help you calm tensions, reduce resistance and avoid extremes. Encourage open inquiry and skepticism. Proponents are forced to accept alternative solutions and options. You may be able to break down the group into smaller units if it is possible to prevent groupthink (or “mob mentality”). You want to avoid extreme views from dominating the group or creating a false consensus.

Collaborative tasks in groups are often additive. The success of a group depends on the contributions of all members. As a group grows, members might be less likely to contribute in “social loafing.” You may have felt that these people were not “pulling their weight” in the past. You can try a new approach. Encourage the group to set up explicit participation norms that can be used to compare members’ behavior. This will help to reduce “loafing”. Once, I facilitated a meeting with technical experts to evaluate the value of various communications equipment. One member of the group told me that he felt out of place before the meeting began. When more people arrived, he decided to withdraw from the discussion. I asked him to identify his area of expertise, and we then listed them on a chalkboard. I explained to the group that a rating of the equipment’s value would be dependent on the inputs from each subject matter specialist. The “loafer”, by identifying inputs as an expected norm, was given a benchmark to evaluate his performance. He later commented on how happy he was about the meeting, and he was engaged in the process. Collaboration requires us to connect with our “softer side”, to nurture the strengths of each member and ensure that they contribute and feel as though they have in order to succeed.

5. The solution is in the learning.

Collaboration is not science. It does not guarantee that the group will come up with the best plan or reach a consensus. Your group should be able to focus on one outcome, which is crucial to its future viability. This would be the learning outcome. Learning is more than just coming to a decision. Decisions don’t always provide the answers. You will often find that organizations are prone to creating new problems while trying to solve old ones. However, learning is the only thing that we can all hope to achieve in a group regardless of other outcomes. It can happen without consensus and is independent of decision-making. Learning allows the group to be more prepared for future problems and make their solutions quicker, easier, and longer-lasting.